Shocking Reason why FIGA music by ETHIC was Deleted 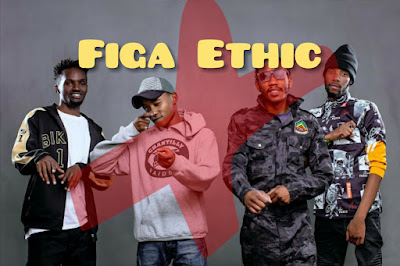 Just a few weeks after Ethic uploaded their as usual banger hit, FIGA, they pulled it down across their online platform.

Though Ethic Entertainment has not yet explained the reason why they deleted Figa from their platforms, the main issues is Copyright Infringement.

Figa had its beats sampled from Coño. (sampling a beat is to copy a beat from another music and tweaking or modifying it)

Ethic did not have the legal rights to sample the beats from Spinnin’ Records YouTube Channel, the owners of Coño. In simple terms, Ethic had stolen beats from another song and used it on their own Figa song.

Listen to the beats of Coño where Ethic had sampled their Figa’s beats from and note the huge similarities.

When contents are uploaded on YouTube, the channel owner has copyrights over the content and in case their songs or videos are copied without their consent, they can legally file a complaint to YouTube claiming ownership or copyrights infringement.

In turn, YouTube orders the channel owner where the copied content was uploaded to delete or they can disable the video from showing at all.

Ethic Entertainment’s Figa was once number the one trending song on YouTube which also had its remix,  Figa Remix,  which featured Konshens. Ethic went ahead and deleted any posts relating to it from their Twitter and Facebook page leaving no trace of it.

The song was doing well being heard all over the 254 airwaves. It had Kamene Goro as a vixen.

Producers should strive hard not to infringe copyrights while working on their music.