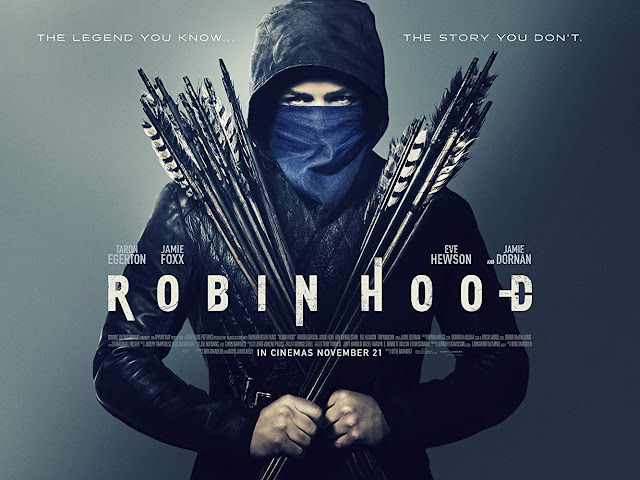 An action movie worth watching to the end as throughout it you will be met with lots of suspense. Though the director did not focus on comedy, you will still find some humor from the funny comebacks the actors throw at each other.
Set in the late 1800’s when bows and arrows were used for fighting, horses and carriages for transport and castles fro noble buildings, we get Robin, a petty young thief, who falls in love with Maryanne.
He enjoys his love till the time he gets a letter from the Sheriff summoning him to go fight in a battle. He fights away from his lover for four whole years. He one day in the battlefield gets emotional over their enemies getting beheaded and hence sent back home.
[post_ad]
He gets surprised to realize that two years before he had been announced dead with even a memorial service being held for him and his lover, Maryanne, having found another love. He gets angry when he learns that the Sheriff is the one who falsely announced him dead.
Back in the war he aided an enemy and now the then enemy befriends him so as to bring the reign of the corrupt Sheriff down who is planning evil over the place. What is he planning? Will Robin Hood get his love back? Get the answers to all these by watching the amazing Robin Hood movie.
No Result
View All Result