God Friended Me Series | The Mystery of the God account 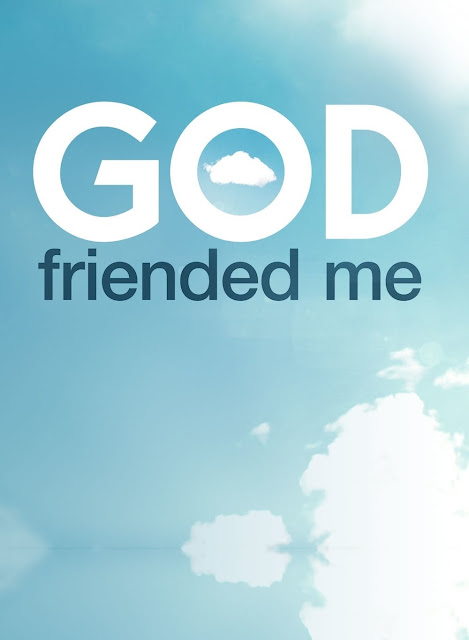 What would you do when one day you login to your Facebook and find that God has sent you a friend request? Let me guess, you will go to the page of that account and try to get more information about the ‘God account’. This is what happened to Miles Finer who got friended by God on facebook.
Miles is an atheist and ironically enough his father is the head priest of a church. Still funny enough, the daughter of the priest, Mile’s sister( well…that’s obvious) is a lesbian and has already come out of the closet as one.
Miles has a podcast, The Millenial Prophet, where he tries to disapprove the existence of God strongly believing that things are just the way they are and that there isn’t any Superior Being behind them.
On his daily activities after uploading a podcast citing his atheism to his Millenial Prophet, he gets a facebook notification that God has friended him. To his surprise, the God account hasn’t posted anything and has zero friends. And normally as any other person would have thought, he believed that there was a guy playing with him pretending to be God( I wonder who can impersonate to be God, that is blasphemy and is synonymous to playing with lightning).
[post_ad]
Miles has a tech wizard friend, Rakesh, who tries to use his computer knowledge to crack the God account but in vain. The account is abnormally untraceable and this raises a concern to Miles and his friend.
Fast forward, the God account sends Miles random friend suggestions and turns out to be that the friend suggestions he gets are of people who are in need of help. Miles set out his mission to help them but strongly clings onto the belief that God isn’t the one behind the God account.
After helping out the friend suggestions, he lands on Cara Bloom, a writer at Catapol, and together with his tech friend, Rakesh, set out a goal of helping the friend suggestions while investigating the person behind the God account.

There investigating and aiding journey turns out to be an adventure that provides Cara Bloom ideas to write in he articles and Miles Finer now diverges from talking about atheism to the encounters he faces since God friended him and trying to crack the person behind it.

The mystery of the God account in God Friended Me series is the best mystery ever that does not involve crime or murder.